Scott Serfas has been shooting action photography for 25 years… and he’s really good at it.  Scott grew up in Richmond BC,  a suburb of Vancouver, and his love of the mountains was kindled when he joined a youth group at a local church. Even though Scott isn’t religious he saw it as an opportunity so he could go on their weekend snowboarding trips to Whistler! 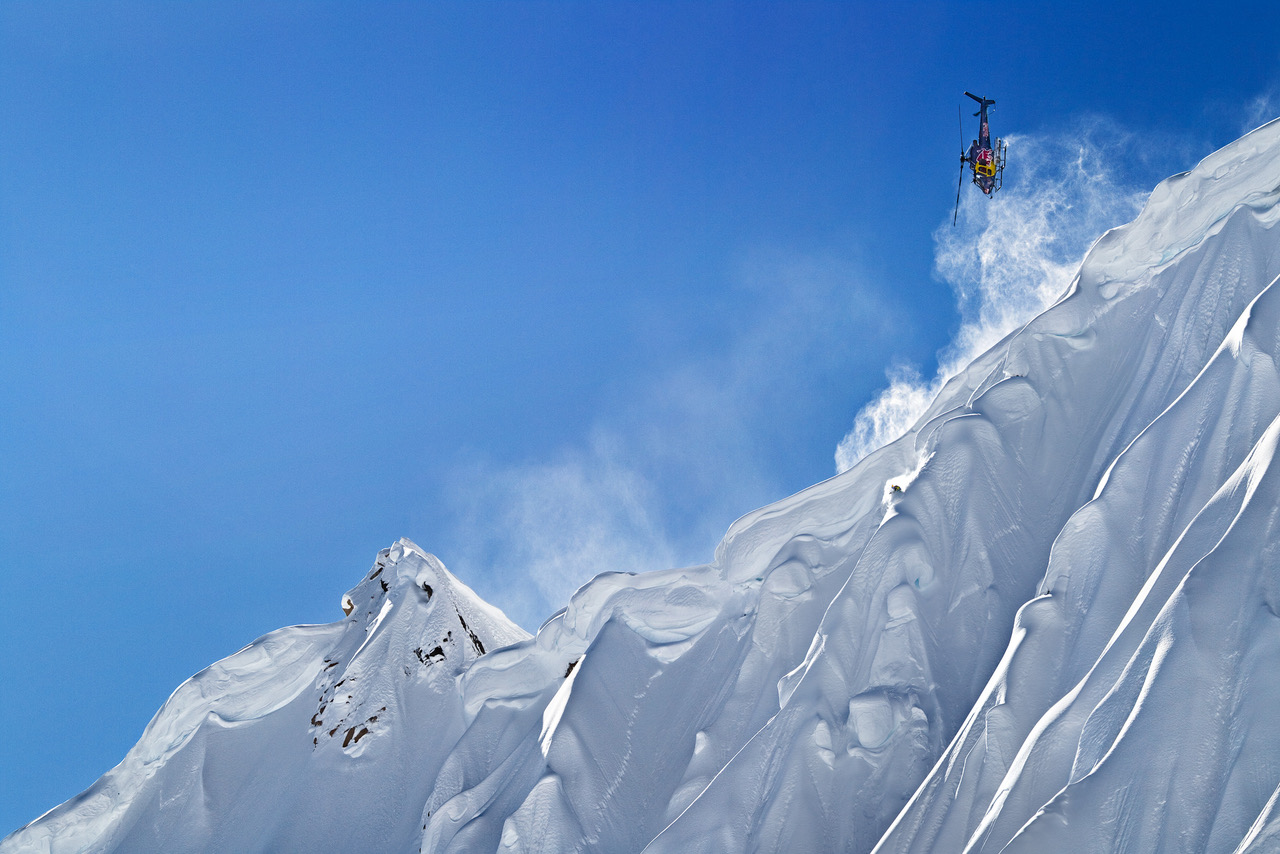 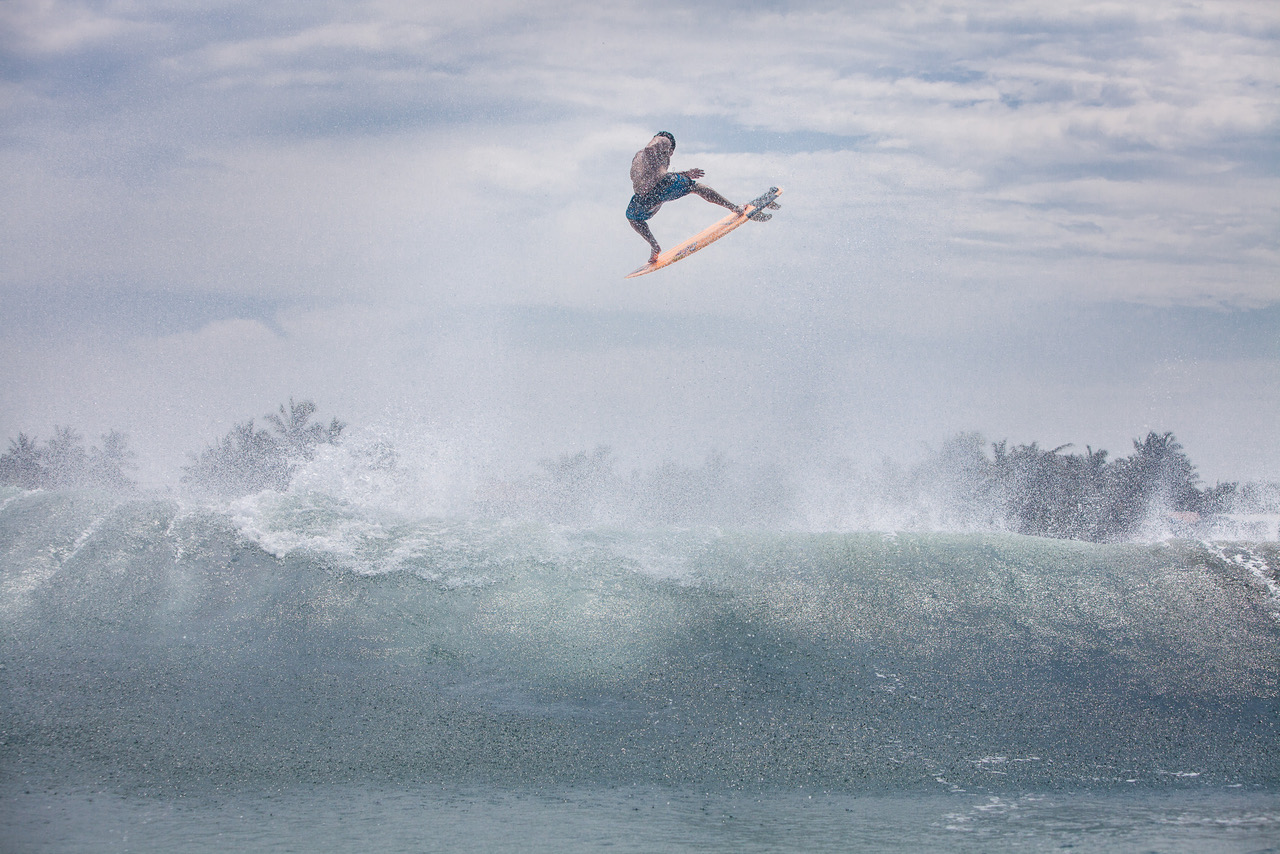 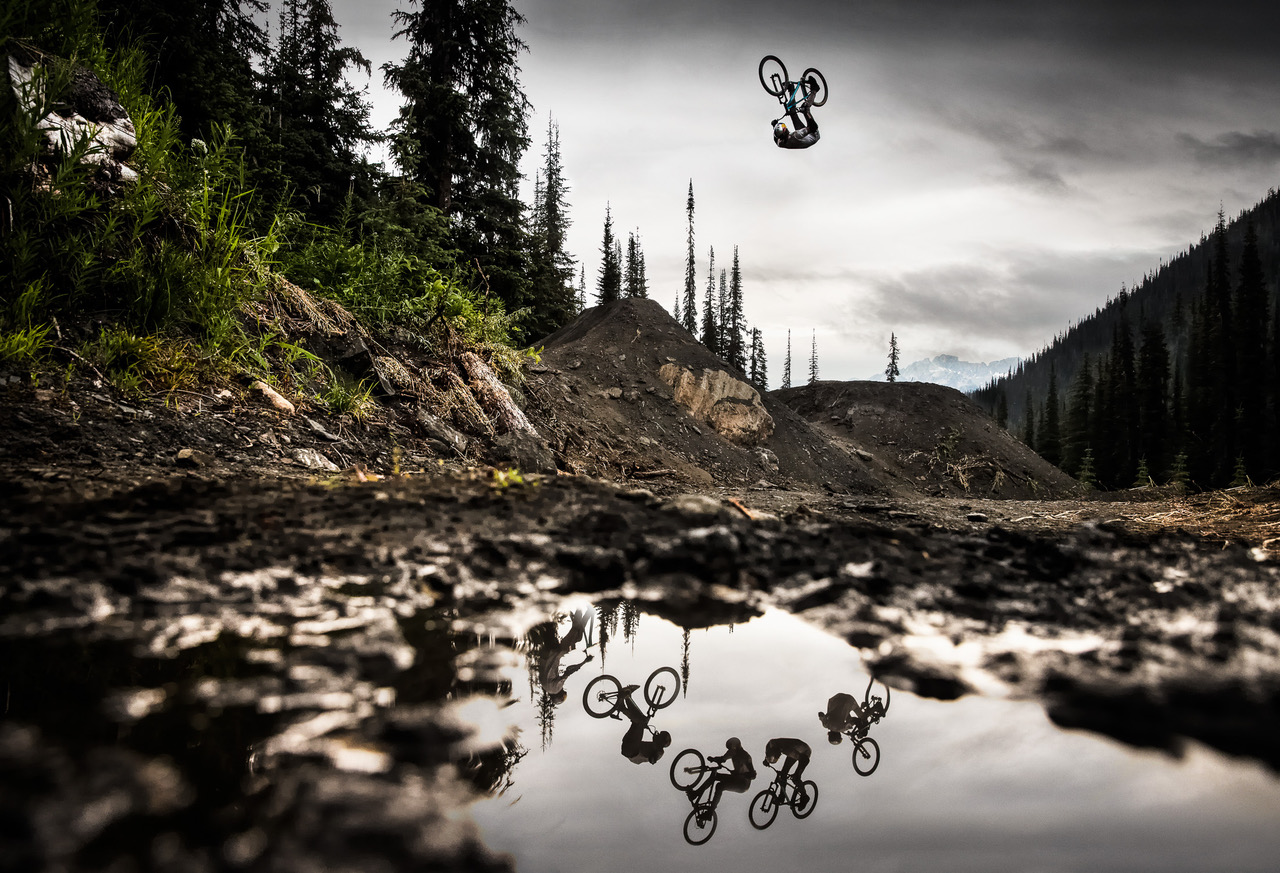 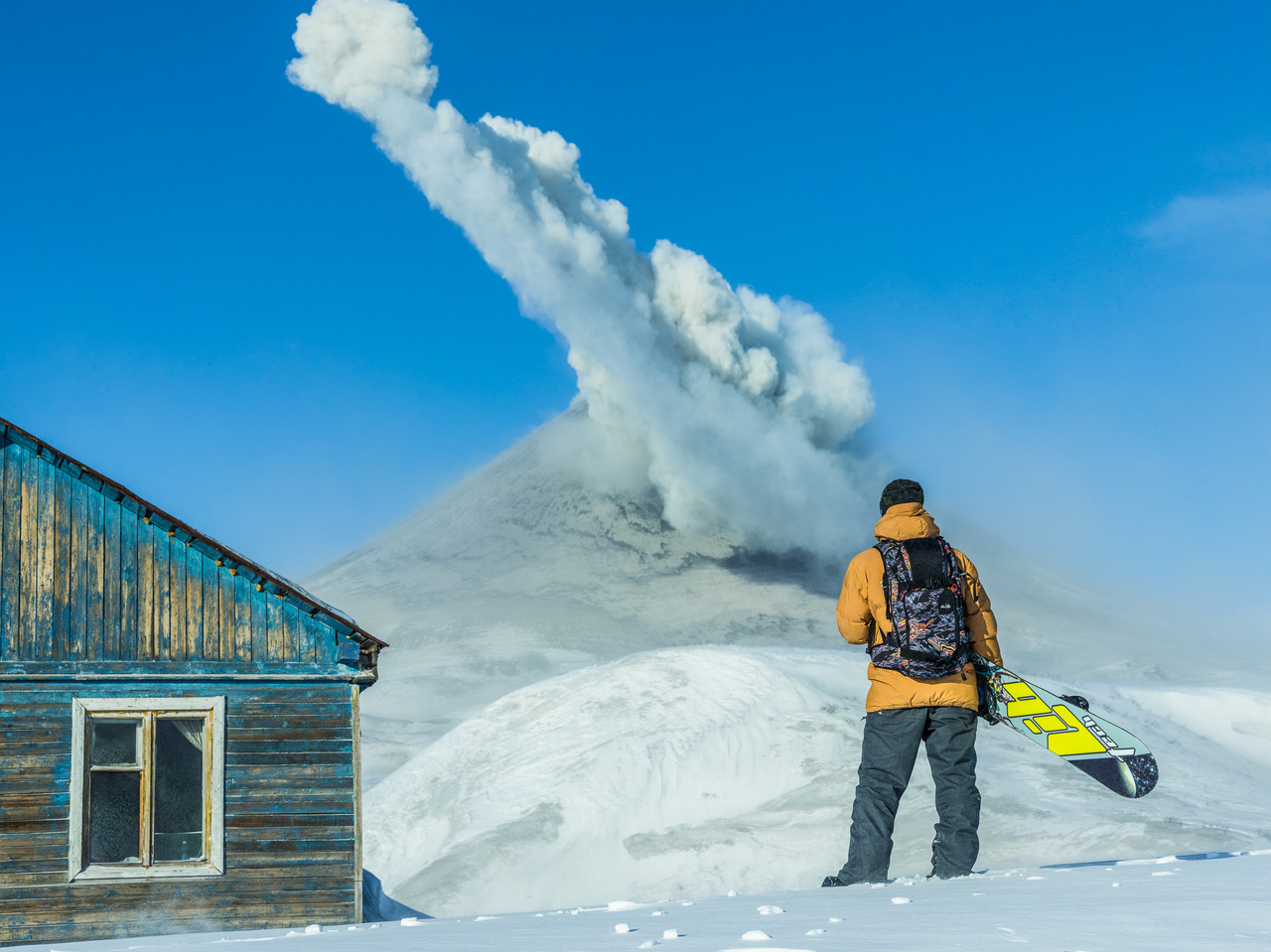 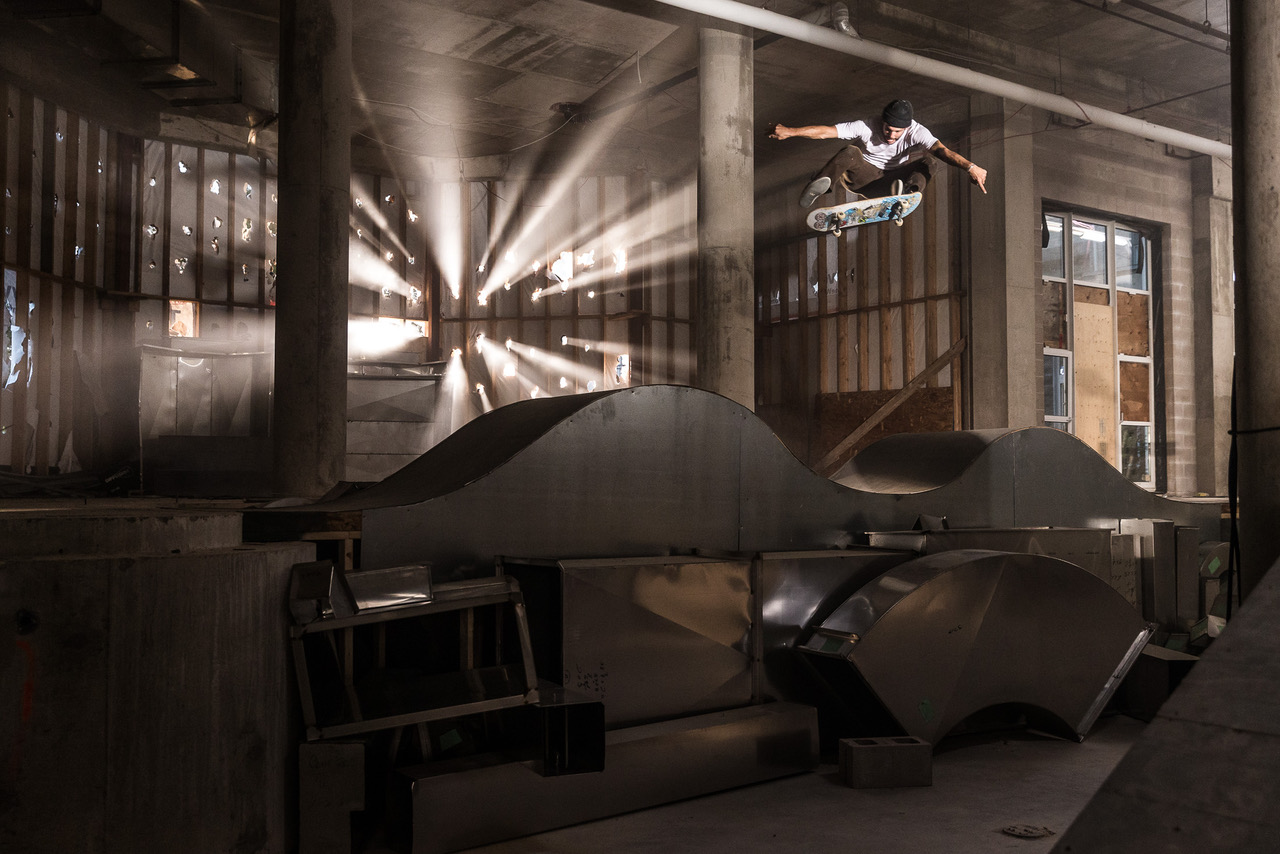 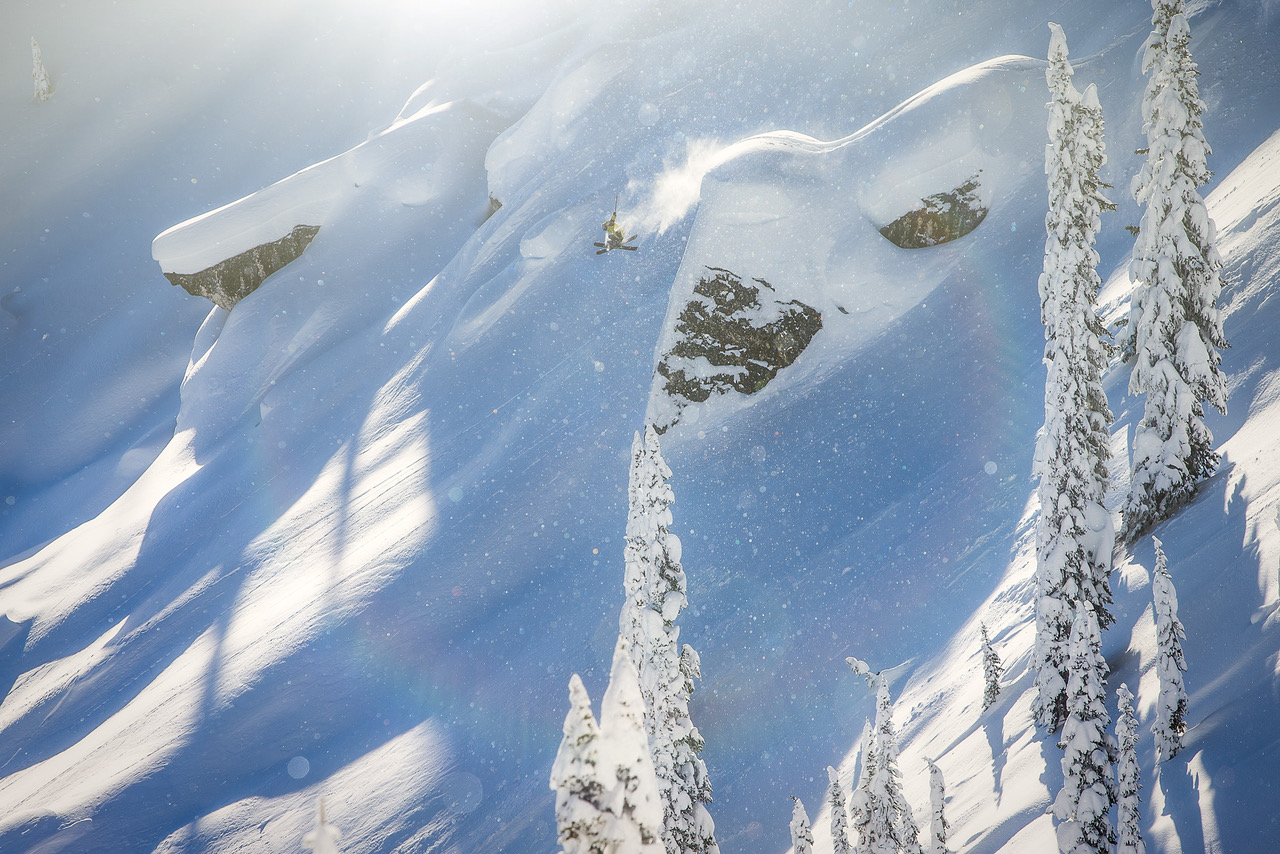 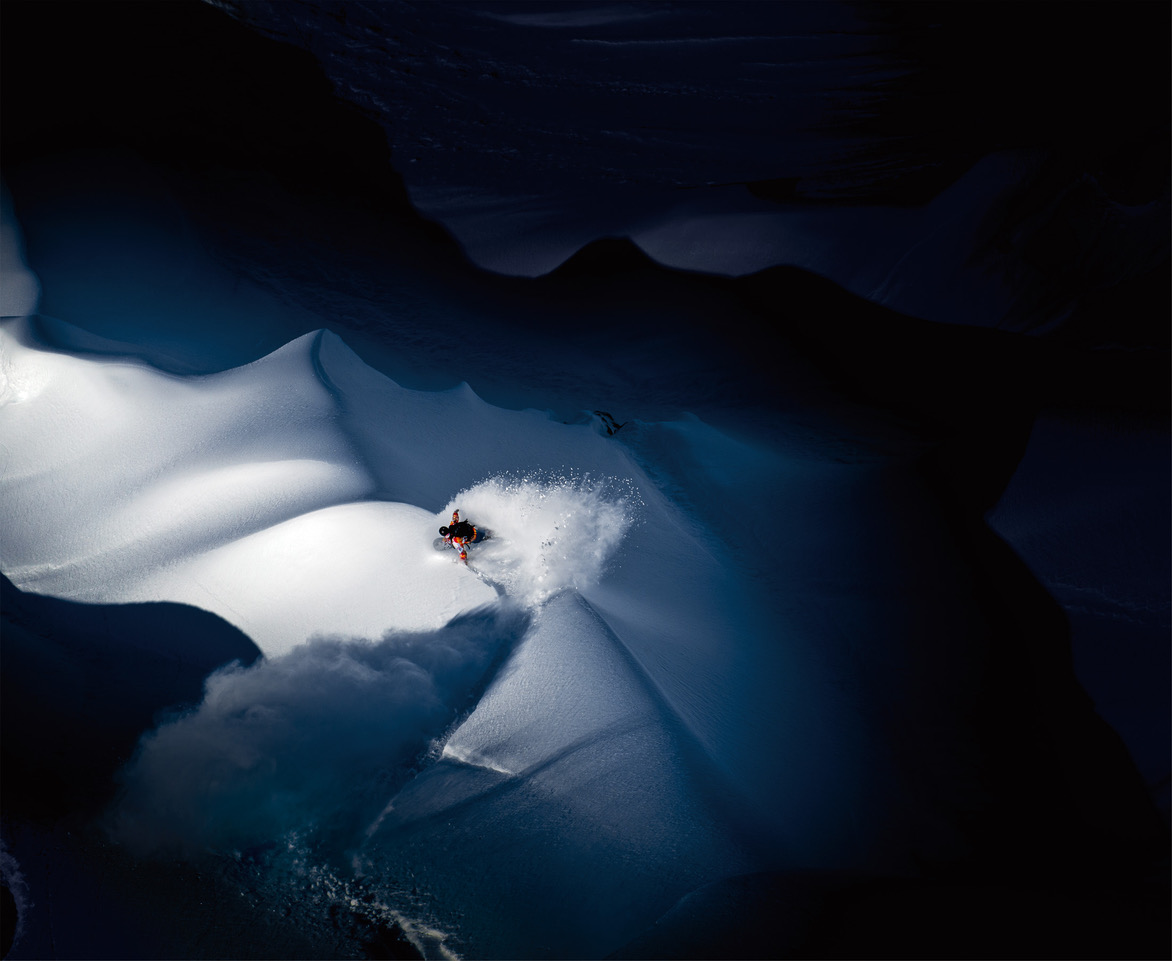 Scott Serfas at the LPP Studios

We talk about his evolution as a photographer from dirt bagging with his buddies eating Japanese tourist’s leftovers in the lodge all the way to becoming a home owner in Whistler with a wine cellar.  Along with that we learn Scott is a collector of sorts.  Hockey cards,  vintage snowboards, and now wine are all things he has invested his time in over the course of his life.  That and photos.

Scott didn’t have any specific career goals or aspirations to get where he is.  It seems that his is a story of success by just doing what he loved.  That’s apparent in his collection of amazing images.